For an explanation of variables in the output file, please see here: ReddyProc Data Output Format

Different IRGAs were used to measure fluxes. The data of each IRGA were first merged into respective separate files that contained all Level-1 fluxes (the EddyPro output). Overall quality flags (QCF) were then calculated for each IRGA dataset, resulting in separate Level-2 datasets for each IRGA. These Level-2 datasets were then merged, resulting in continuous flux time series starting in Jan 1997 and ending in Dec 2019. The continuous NEE time series was then despiked, ustar filtered, gap-filled and partitioned into GPP and Reco, using the post-processing library ReddyProc (Link | Reference | Source Code), producing the flux product FP2020.1. Some time periods with strong nighttime uptake observed in this dataset after MDS gap-filling were corrected in FP2020.2.

The focus of this dataset is on the carbon fluxes, since the water fluxes during the earlier years 1997-2005 still need an additional correction. Nevertheless, energy fluxes LE and H were considered until incl. Step 7 (see below), but they were not gap-filled.

Recommended ustar scenario for NEE: U50, the median estimate of the ustar threshold (50% quantile of the bootstrapped uncertainty distribution).

For details about the correction and merging of different IRGA datasets please see below.

After Step 7, before ustar filtering 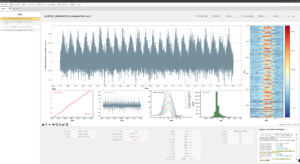 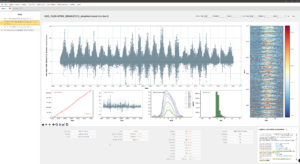 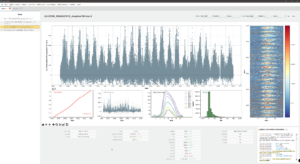 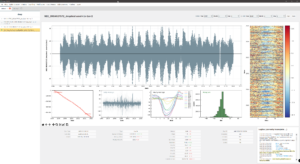 Info about flux levels can be found here: Flux Levels

After Level-2, these additional steps prepared the data as input data for ReddyProc: 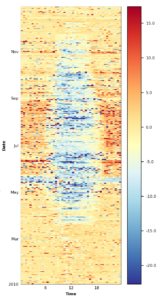 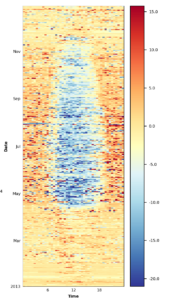 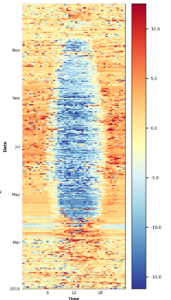 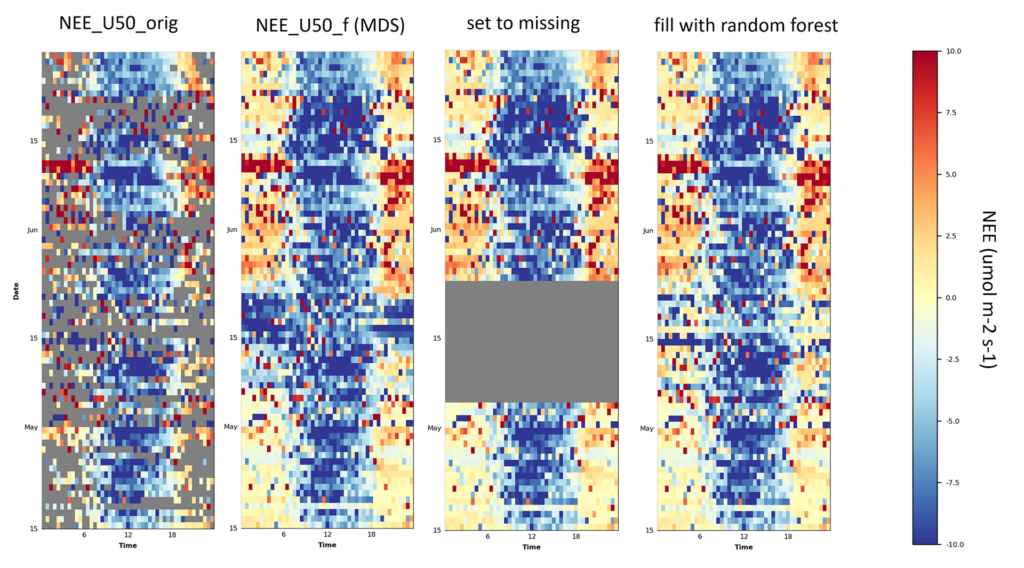 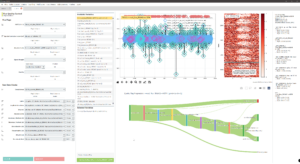 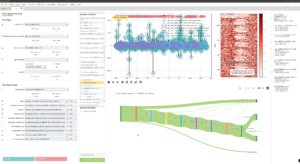 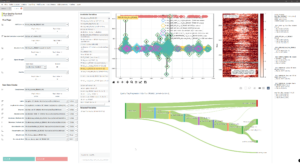 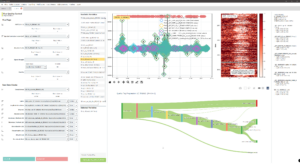 Important: Level-1 fluxes for the IRGA75 are not corrected for off-season uptake (Burba et al.). 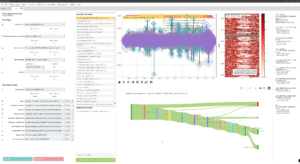 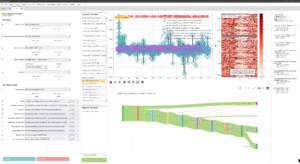 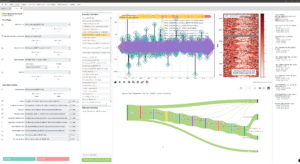 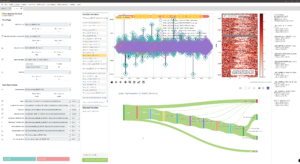 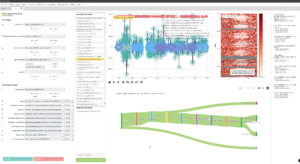 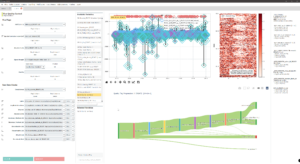 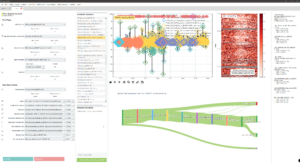 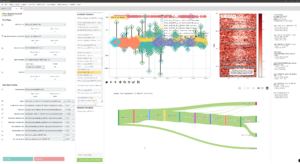