See here for more details on this issue.

The calibration gas used to calibrate IRGA CO2 measurements during the time periods 2018_1 and 2019_1 was wrong and the CO2 measurements needed to be corrected before flux calculations. This correction cannot be done in EddyPro directly. High-res CO2 raw data of these time periods were multiplied by a factor of 0.974 during the conversion from the raw binary format to the CSV format.

(I first corrected for this issue using the same approach as described here for CH-AWS and using a separate Python script, but then I found an easier solution by directly applying the gain during the conversion to CSV.) 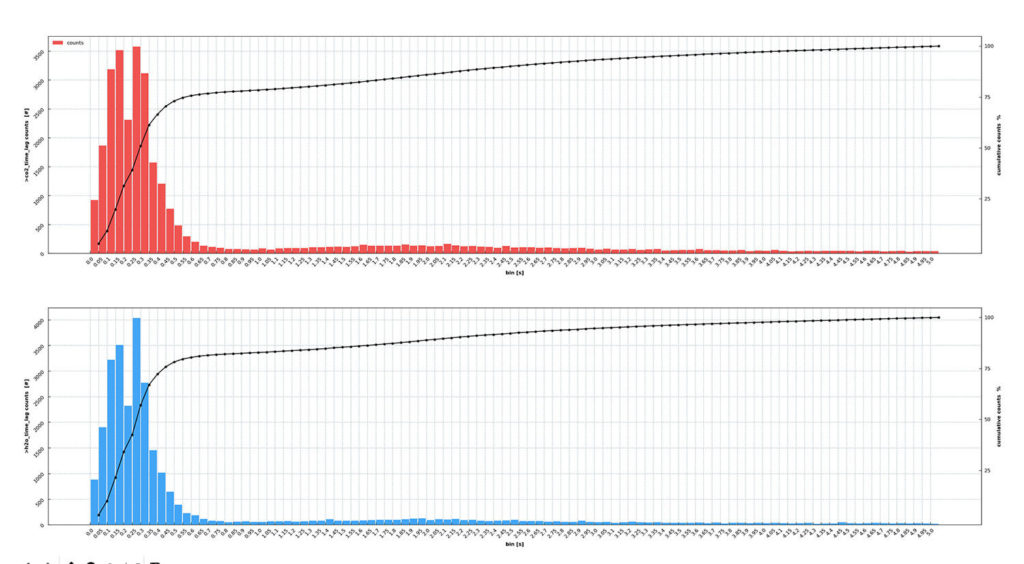 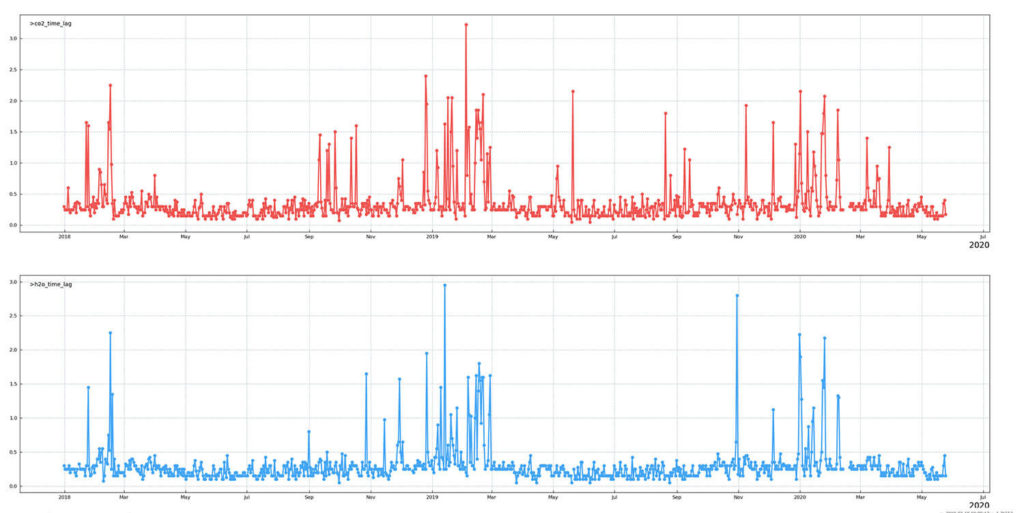 The spectral correction worked without any errors in both years 2018 and 2019. For the correction of the so far available fluxes 2020 the spectral assessment file from the 2019 run was used (without errors, worked).

No correction was applied, since the true correction factor is currently unknown. The implementation of this correction in EddyPro most likely over-corrects CH-FRU fluxes and was since not applied during flux calculations.